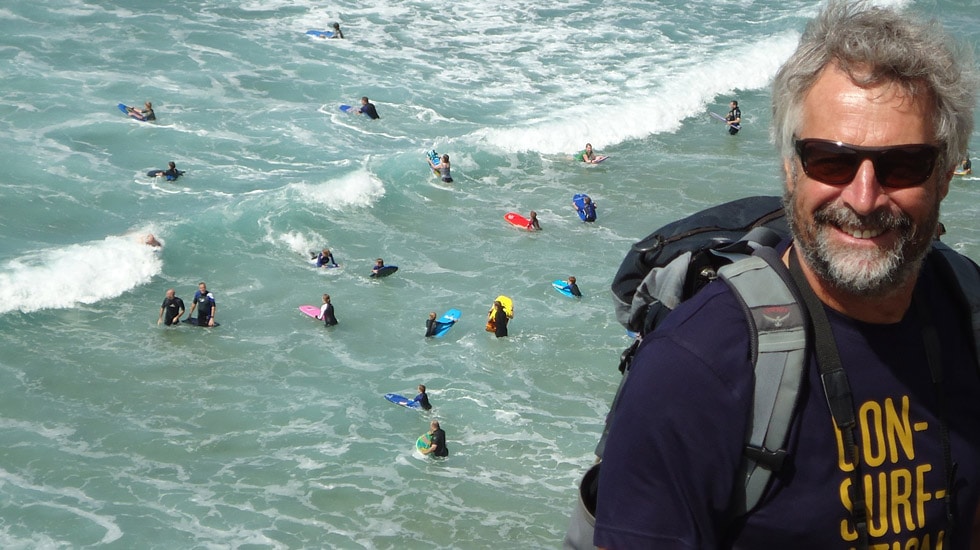 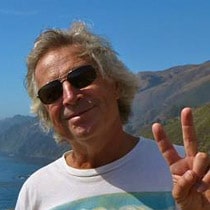 Born 1948 in Devon. Martin grew up on the wilds of Dartmoor, which shaped his commitment to the importance of preserving our natural environment. He’s a pioneer surfer in Cornwall on a longboard since the late 60s, in homemade wetsuits. A lifeguard at Porthtowan in 1972. Travelled in the early 70s to surf France, Spain, Portugal, Morocco and the west coast of America. Later years, in SE Asia, NZ, OZ, Sri Lanka, Costa Rica, Italy. After a career as a carpenter, in 1987 he started Adventureline Walking Holidays and has since encouraged thousands of international clients to appreciate the landscapes, geology, natural history, cultures, oceans of coastal and inland Cornwall, Europe, North Africa & America.

His interests include awareness and communication, surfing (surprisingly), and all things natural.

Martin’s primary contribution to SAS is in the form of someone who has been there since it’s inception; he knows the history, understands it’s aims and ambitions and is someone whom the current Director and staff can turn to for advice, or to bounce ideas off at any time. Martin feels an immense pride in what SAS has achieved over the past 20 years and looks forward to the future and all that (he has no doubt) will be achieved in a novel, active and successful campaigning organisation that demonstrates an enthusiastic approach – helping to create a new paradigm for global conservation, which is media friendly, vigorous, political, energetic, inclusive and shows deep respect for our unique planet earth.