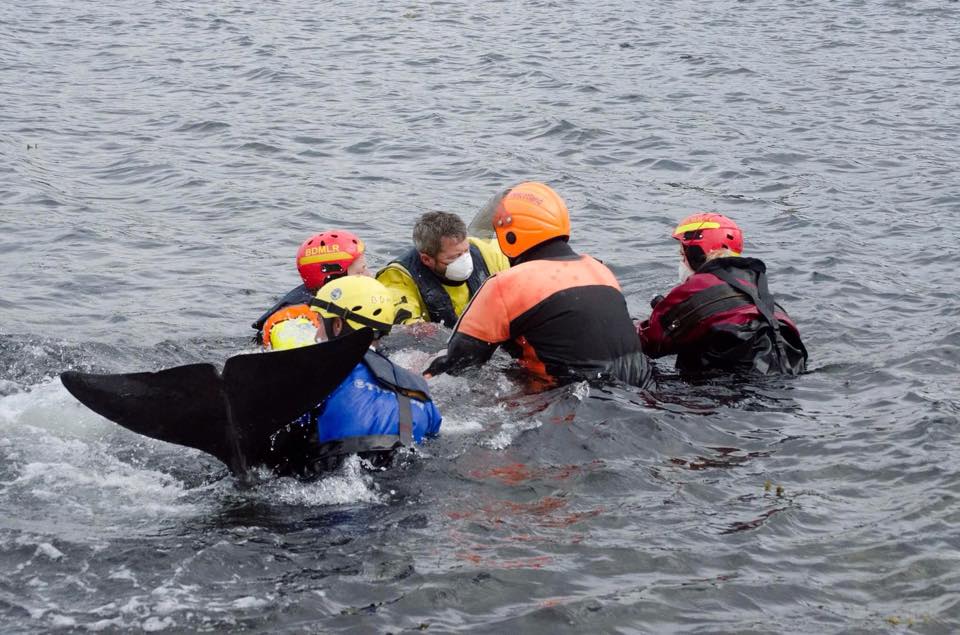 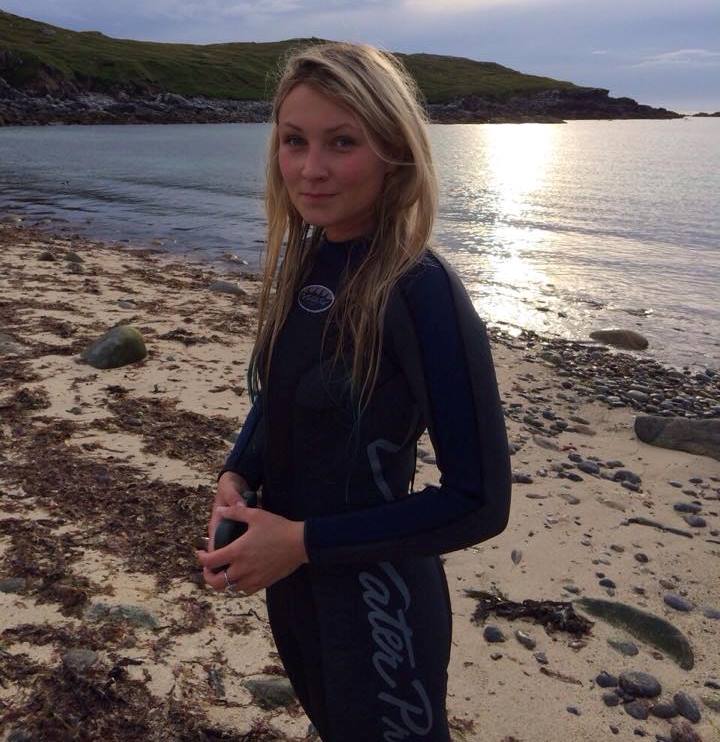 I am an artist specializing in drawing and portrait painting. Using my creative background I run a project called Art For Oceans which uses art and design to raise awareness about the various issues that face our marine environments.

A lifelong obsession with cetaceans, sharks and other marine wildlife led me to join the fight against pollution and plastic debris, holding beach clean both on the South Coast of England and abroad. This soon led me, and Art For Oceans, to become firm supporters of SAS. Alongside the problems of plastic debris I am also passionate about highlighting the dangers of industrial fisheries, illegal fishing practices and the importance of marine reserves.

Unlike most of the other Reps I am a terrible surfing spending more time under the waves than on them! Although what I lack in skill I make up for in enthusiasm.

I recently moved from Surrey to the Isle of Skye to be closer to nature and the ocean. When I am not working in my studio I can usually be found beachcombing on the shore or catching the waves (usually holding an SAS water bottle/mug and wearing a SAS chunky hoodie!).

Learn more about our SAS Reps or becoming a Rep…