C'mon Northern Ireland
get stuck in!

Get stuck in and help us to protect the beaches you love in Northern Ireland. We've made organising your own SAS Beach Clean as easy and fun as possible. 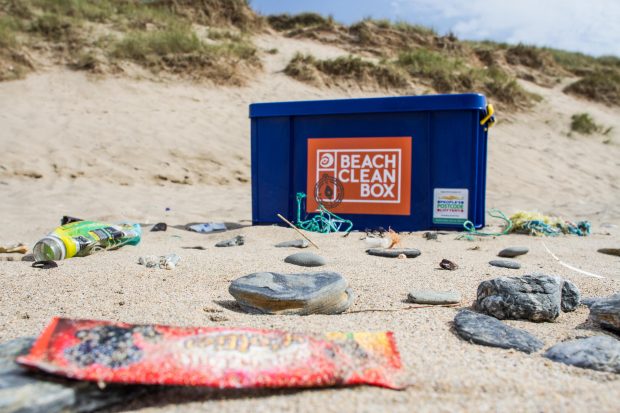 If you'd like to support our work in Northern Ireland we'd love to talk to you.

the Glens of Antrim 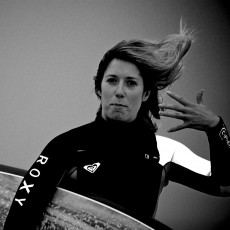 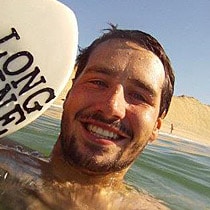 In their words...
why we love Northern Ireland

Northern Ireland’s coastline has long been a thing of myth and folklore, bolstered by Game of Thrones using locations such as Fairhead Cliffs, Cushendun Caves, Ballintoy Harbour and Binevenagh Mountains.   This craggy stretch of coast, totalling 539km is home to rugged, towering cliffs, breath-taking views, booming waves and historic landmarks.

One particularly spectacular stretch of cliff-face path is known as The Gobbins, which takes in bridges, caves and a tunnel.  It was first opened in 1902 and after falling into disrepair for over 50 years, opened again to the public in August 2015.

From Larne in Country Antrim imposing sea cliffs stand guard for more than 120km northwards broken only by 9 deep valleys or glens – The Glens of Antrim. An Area of Outstanding Natural Beauty, the Glens are a major tourist attraction with the names of each one a brief glimpse into the legends that surround their past;  Glenarm or Glen of the Army and Glencorp or Glen of the Dead.

Further round the Causeway Coast and Rathlin Island, the northernmost point of Northern Ireland comes into view. Rathlin is the only inhabited offshore island of Northern Ireland and is home to around 150 people. Moving westwards once again and the 40,000 interlocking basalt columns, the result of an ancient volcanic eruption, that make up the Giants Causeway are the next stop. A world famous World Heritage site since 1986 and a National Nature Reserve, legend has it the causeway was built by the Irish giant Finn MacCool to fight the Scottish giant Benandonner to mixed results.

West again and you come to the long, sandy beaches and watersports hot spots of Portstewart, Portrush (famous for its surfing) and Benone Beach. The latter is a seven mile stretch of golden sand backed by a large sand dune system popular with water sports enthusiasts and general beach-goers.

Ascending over the summit of Magilligan Point and a great expanse of water, Lough Foyle, greets you. The estuary of the River Foyle, it lies between County Londonderry in Northern Ireland and County Donegal in the Republic of Ireland.