The 10th May officially marks Surfers Against Sewage’s 25th anniversary, providing us with a great opportunity to reflect on past achievements, but more importantly, to shine a spotlight on the urgent environmental challenges ahead.

The last quarter of a century has seen Surfers Against Sewage evolve from a highly publicised single-issue campaign group to a fully-fledged environmental charity, working on increasingly diverse, complex and challenging marine conservation issues. The organisation has had to adapt to tackle these new, sometimes global threats by developing new environmental initiatives, partnerships and projects to safeguard surfing habitats. After 25 years, ‘Surfers Against Sewage’, a name and message we love and stand by, doesn’t fully reflect the range of issues the organisation currently works on or the diversity of the community we represent. And never before have our oceans been under more threat.

Together with your support, this year we hope to create an even sharper focus on today’s key marine conservation issues, from marine litter to climate change, coastal development to health and wellbeing, through:

In the meantime, to celebrate this auspicious year and anniversary weekend we decided to pick out 25 campaign highlights, environmental achievements and marine conservation victories sprinkled with a few amusing capers and celebrity supporters to share with you to mark the occasion! 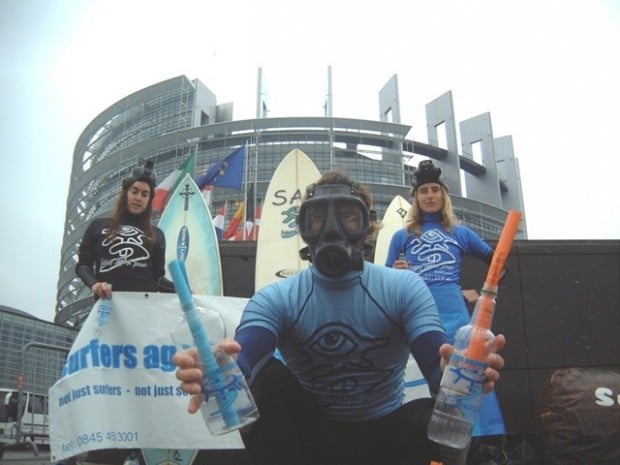 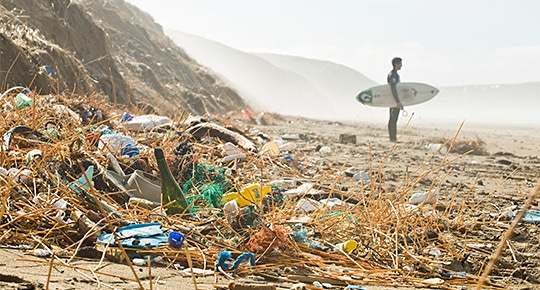 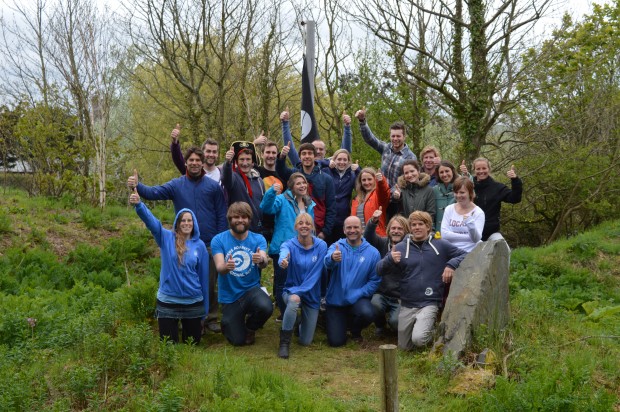 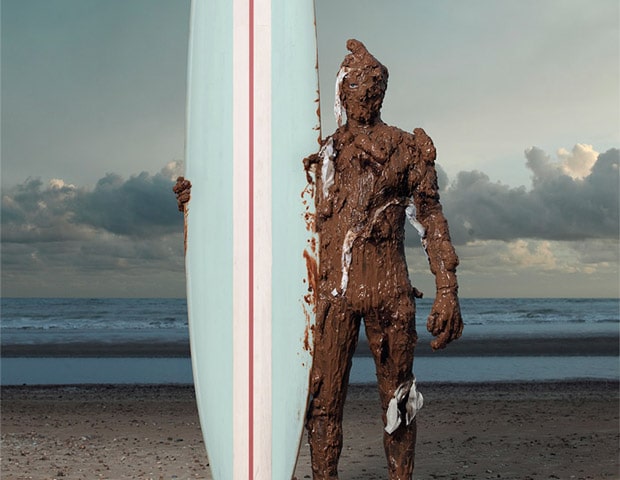 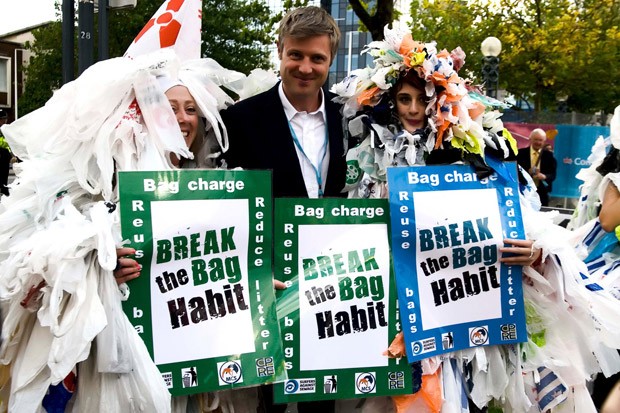 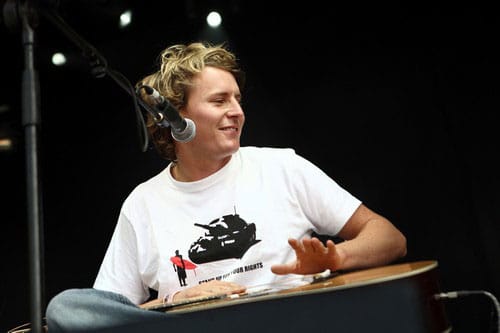 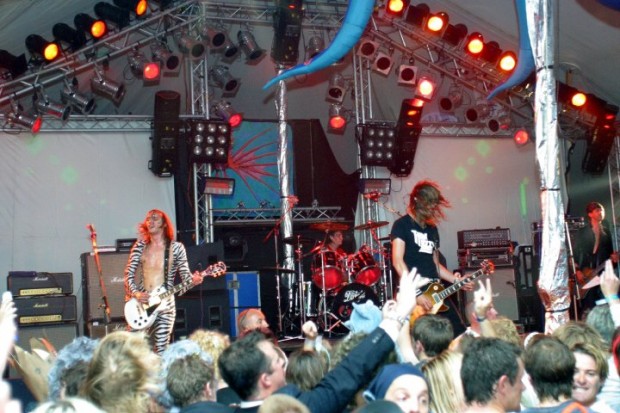 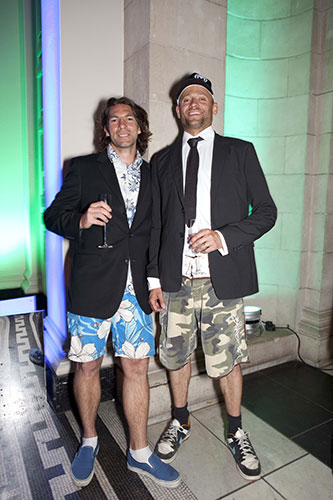 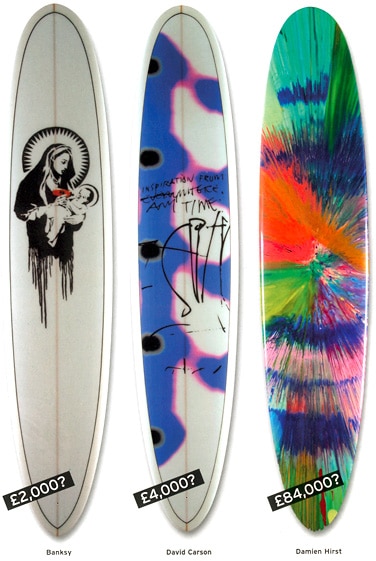 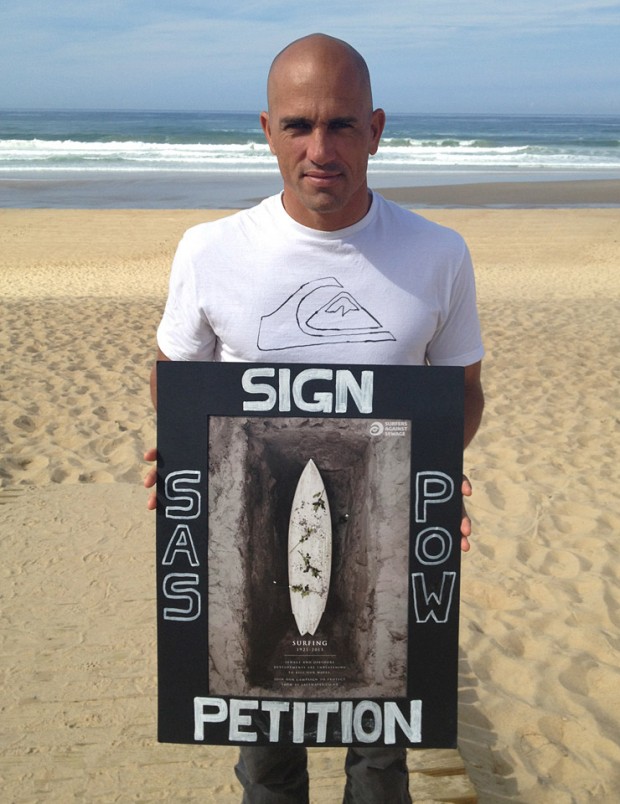 Thanks for all your support!