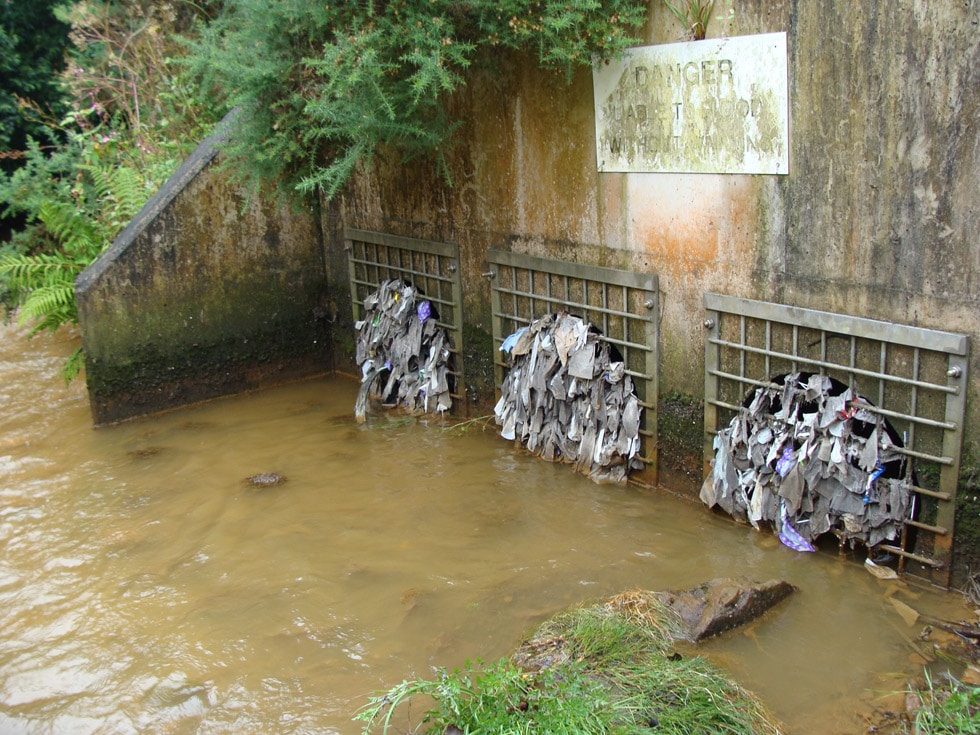 – Bathing water results published today show another successful year with 97.9% of beaches passing standards after a settled and dry summer.

– Positive results prove we can take action to protect our beaches and oceans.

– Despite the progress, Surfers Against Sewage’s Safer Seas Service still tracked, monitored and alerted water users to over 1,300 separate sewage pollution events at 330 of the nation’s favourite beaches; and calls for further investment from water compan

– Surfers Against Sewage (SAS) is raising the alarm that our sewer overflow network is also a primary plastic pollution pathway to our ocean, especially for microplastics, and needs urgent action.

During the May to September bathing season, as our ocean-going population swells, the Environment Agency monitors the level of bacteria in the water at over 400 bathing waters in England. Today (15th November), those monitoring results, and the subsequent bathing water quality classifications were released today:

“The summer’s hot, dry conditions and lack of rainfall will have course played a huge part in taking pressure off our overburdened sewer systems to underpin the positive bathing water quality results across the UK.

Despite this, Surfers Against Sewage’s Safer Seas Service stilled tracked, monitored and alerted water users to over 1,300 separate sewage pollution events at 330 of the nation’s favourite beaches. This is an alarming number of sewage spills given the weather, and reaffirms the need for water companies to increase investments from their huge profits to protecting priceless aquatic and marine environments, and protecting the health of those using our blue spaces. It also confirms the need for further investment into real-time water quality information provision for all beaches.

Surfers Against Sewage is also increasingly concerned that collectively this sewer overflow network is a primary plastic pollution pathway to our ocean, especially for microplastics.

Hugo Tagholm continued: “More worrying still are the tens of thousands of unregulated and unmonitored sewer overflows dotted around our rivers and coastline. These not only contribute to the fluctuating levels of untreated sewage making it into the environment, but water companies need to invest in the systems and partnerships to investigate, contain and prevent these tiny particles of plastic contained in treated and untreated effluent from entering the sea. They must move beyond targeting just sanitary waste and implement upstream solutions to eradicate the plastic smog suffocating our seas.” 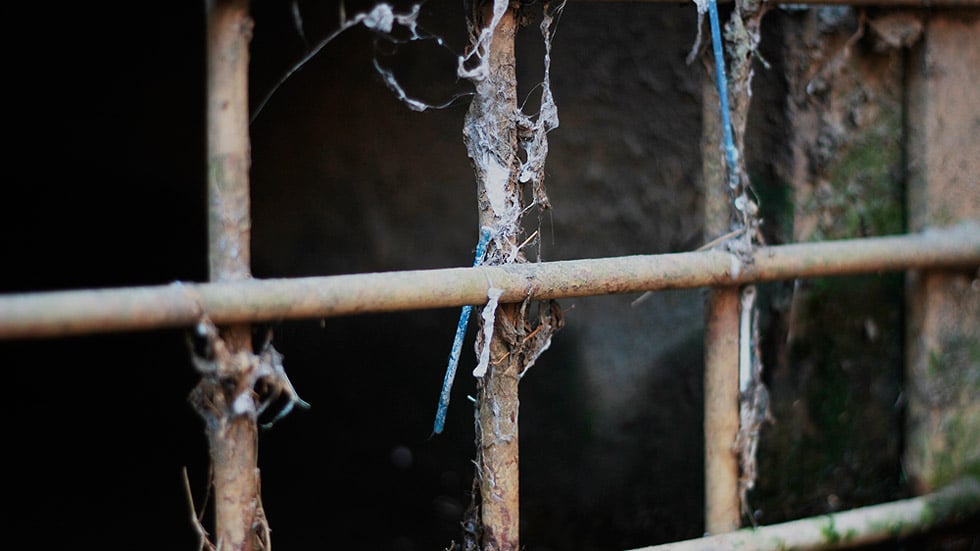