Latest News: #ShowTheLove For The Ocean Become a Member Today

The importance of European Directives in Protecting our Green and Blue Spaces.

The European Union has a strong track record of environmental protection, driving environmental reform through tougher legislation to protect our oceans, countryside, waterways and air quality. Shamefully, before the introduction and implementation of European legislation, Britain was labeled the ‘dirty man of Europe’, with beaches overflowing with sewage, filthy rivers, excessive power station emissions and a poor conservation framework. Our domestic environmental policies today are firmly set on foundations of European Directives. Whilst there is still much work to do to protect our green and blue spaces, these Directives have been fundamental in the protection of our wild world over the last 25 years and offer us strong and proven route to tackling the pollution and destruction that continues to threaten our environment. 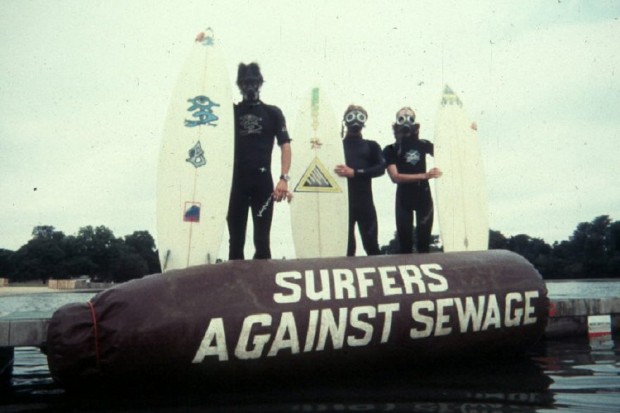 Surfers Against Sewage was itself originally set up as a single-issue pressure group in 1990 in response to the chronic sewage issue of the time that was ruining surf spots right around the country, not least in the heartlands of UK surfing in Cornwall. The organisation’s timely formation was also part of the huge environmental movement of the 1990s, emerging in unison with new EU Directives being introduced from Brussels.

Surfers Against Sewage’s founders were surfers with a strong and direct motivation to tackle the pollution they were experiencing first hand whilst surfing. Sewage pollution was a chronic issue at the time, much like marine litter and climate change are today, and surfers were at the frontline.

The tide had started to turn on the need to drastically improve Britain’s bathing water quality with the privatisation of English water companies in 1989. This change, coupled with several key pieces of European legislation, gave a structure for protecting our beaches from continuous sewage pollution, including new obligations and timescales to install full sewage treatment works around the country. More specifically, these were the Bathing Water Directive, the Water Framework Directive, and the Urban Waste Water Treatment Directive in 1991, which was the real game-changer in terms of introducing vastly improved sewage treatment facilities nationwide.

Forming in May 1990, Surfers Against Sewage acted as a very effective catalyst for change on the sewage pollution paradigm of the time, pressing on these pieces of legislation, collating recreational water user health evidence and connecting previously disparate groups of surfers into what became one of the best-recognised environmental campaign movements of the 1990s. The visibility of the sewage issue and the direct impacts on a vocal, media-friendly minority group, was a potent cocktail to make news headlines with an irrefutable campaign argument. 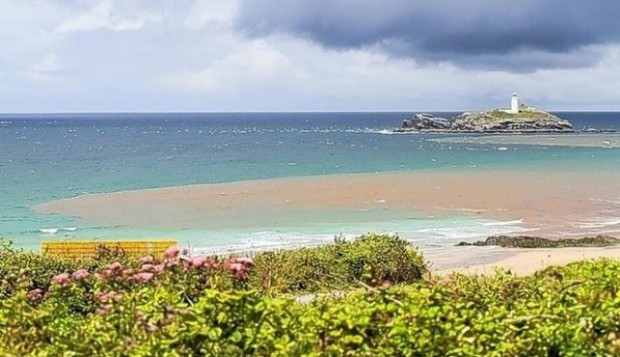 This mechanism continues to this day, with EU Directive’s playing a central role in our campaigns and conservation initiatives. Our water quality campaigns continue to be driven by the newly revised Bathing Water Directive, a piece of legislation SAS was highly involved in strengthening to safeguard water quality at the nation’s favourite beaches. Sewer overflows continue to impact our beaches and may get worse without the overarching governance of the EU. Our bathing season, the need for specific water quality information to be provided and many other benefits for those that use the sea currently originate in EU Directives. The Urban Waste Water Treatment Directive also forms the basis on taking the next steps to control and eliminate pollution from combined sewer overflows. 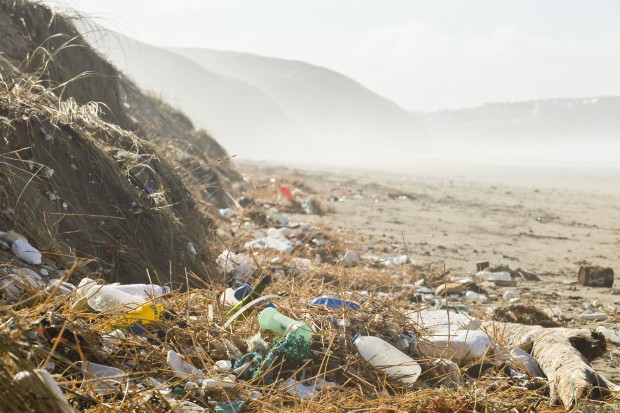 The marine litter crisis is now one of the biggest threats to our oceans, as big and perhaps even more complex than the sewage issue has ever been. Plastic pollution is threatening the health of oceans worldwide and urgent action is needed. The current EU Marine Strategy Framework Directive and proposed Circular Economy Directive could be critical in helping us tackle the flow of litter into our oceans, and form the backdrop to much of our current work on the issue.

This is particularly relevant as we approach the EU Referendum on 23rd June, which presents the country with one of the biggest political decisions it has ever had to take. It’s vitally important that whatever decision is taken by the nation in June, our politicians ensure that our wild, blue spaces continue to be protected in as strong or and even stronger ways. The environmental benefits of our membership of the EU are clearly demonstrated and there is currently limited information and no clarity of what would be brought into replace vital EU environmental legislation in the case of Brexit.

Hugo Tagholm, CEO of Surfers Against Sewage says “Over the last 25 years, EU Directives have undoubtedly helped drive huge improvements in bathing water quality at beaches around much of the UK.  Surfers Against Sewage has been at the forefront of campaigning to ensure these Directives offer the strongest possible protection for both people and planet. The Urban Waste Water Treatment Directive and Bathing Water Directive in particular provided Surfers Against Sewage with a powerful legislative framework on which to deliver highly effective water quality campaigns ensuring water companies and regulators delivered, and continue to deliver, cleaner, safer seas for everyone.  In 2016, European legislation continues to underpin the next phase of our water quality campaigns to stop marine sewage disposal via coastal combined sewer overflows.”

Our coastline is ever more important to increasing numbers of people; for recreation, for a healthy lifestyle, for the blue economy and all the other benefits it brings. The protection of the environment should be closer to the heart of the debate and our decision as the nation approaches this historic referendum. With marine litter and sewage spills still looming large over our coastline, we would hate to see Britain regain the title of the ‘dirty man of Europe’.

Surfers Against Sewage is now one of the UK’s leading conservation voices on the marine litter crisis blighting our beaches. Sadly, the last 20 years has seen a shocking rise in the levels of plastic pollution and other waste washing up with every tide.  The Marine Strategy Framework Directive and imminent Circular Economy Directive provide us with the backdrop to deliver our marine litter campaigns and community initiatives to ensure the UK delivers cohesive and effective action, by government, industry and communities, to finally close the loop on marine litter.
Hugo Tagholm, Chief Executive, SAS