SAS welcomes aboard The Kraken! 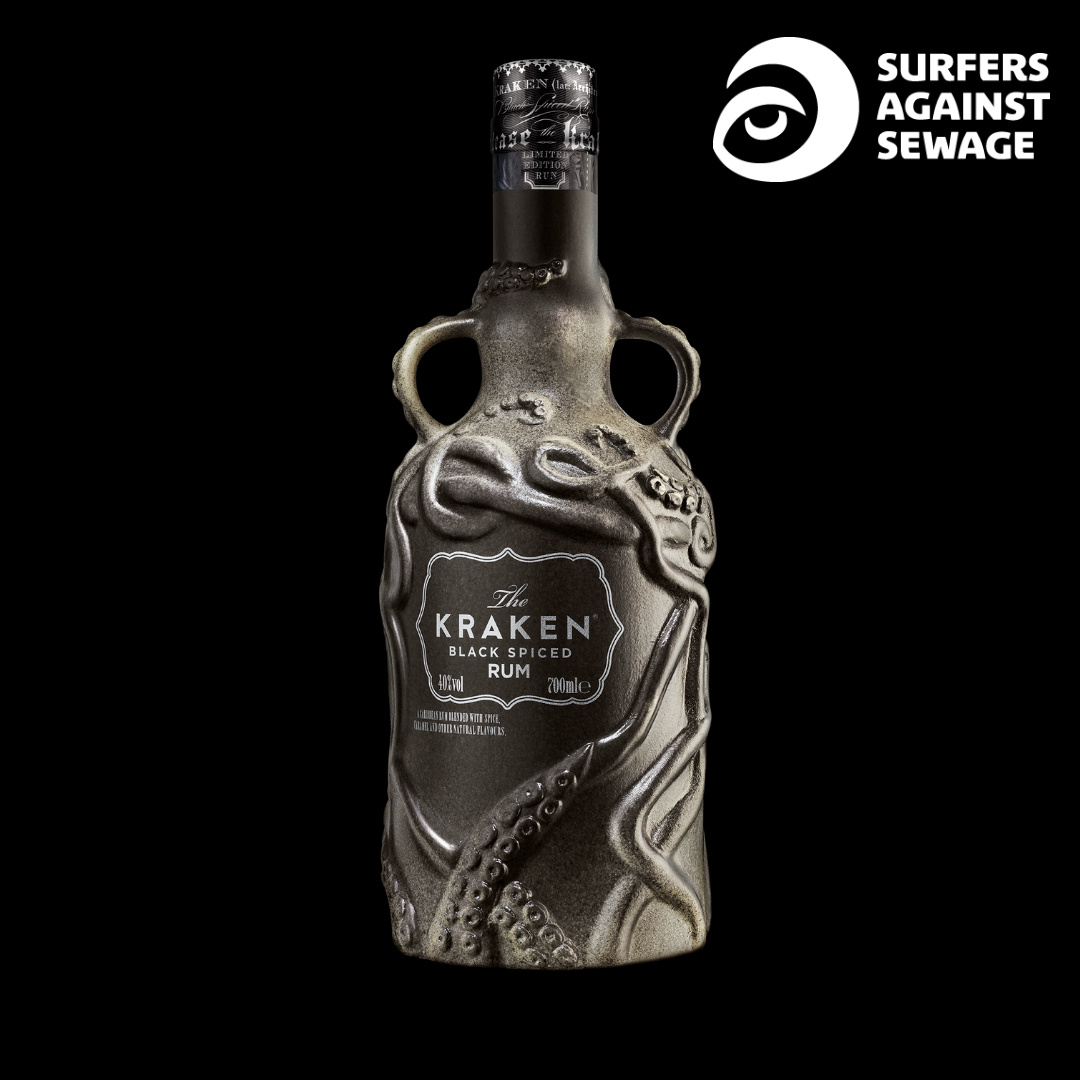 Batten down the hatches! Surfers Against Sewage has joined forces with The Kraken Black Spiced Rum to help tackle the biggest threat to face The Kraken’s watery lair in centuries…

It appears even fearsome mythical beasts are under attack from plastic pollution. With this pervasive menace posing a huge threat to its deep ocean territory, the Kraken is on the hunt to tackle the problem.

That’s why Kraken Rum is launching a new limited edition Salvage bottle and donating £1 from every sale to Surfers Against Sewage to help us protects oceans, beaches, waves and wildlife.

Bold, dark and powerful, like the mythical Kraken Beast itself, the unique ceramic design includes intricate, raised and embossed details, combining Kraken’s trademark tentacles with a sandblasted matte finish, making a welcome addition to any drinks trolley as a real collector’s item. 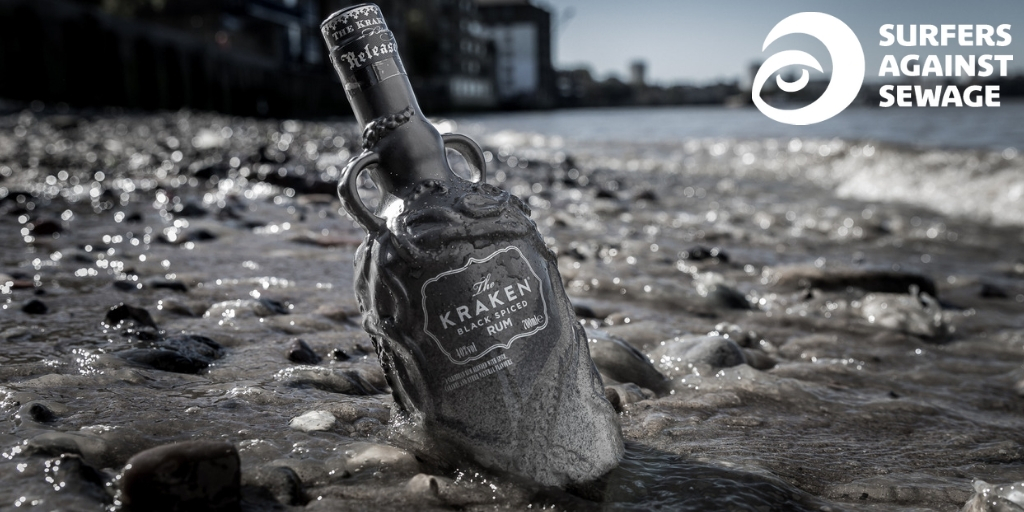 The Kraken Rum Salvage bottle launch follows hot on the tentacles of the release of black metal Kraken straws earlier in the year, which gave rum lovers a delectably dark and sustainable way to enjoy Kraken cocktails.

Hugo Tagholm, Chief Executive at Surfers Against Sewage, said: “Tackling plastic pollution will need all hands on deck. We’re delighted to be working with The Kraken Black Spiced Rum who will be raising vital funds for our work to protect the marine environment.”