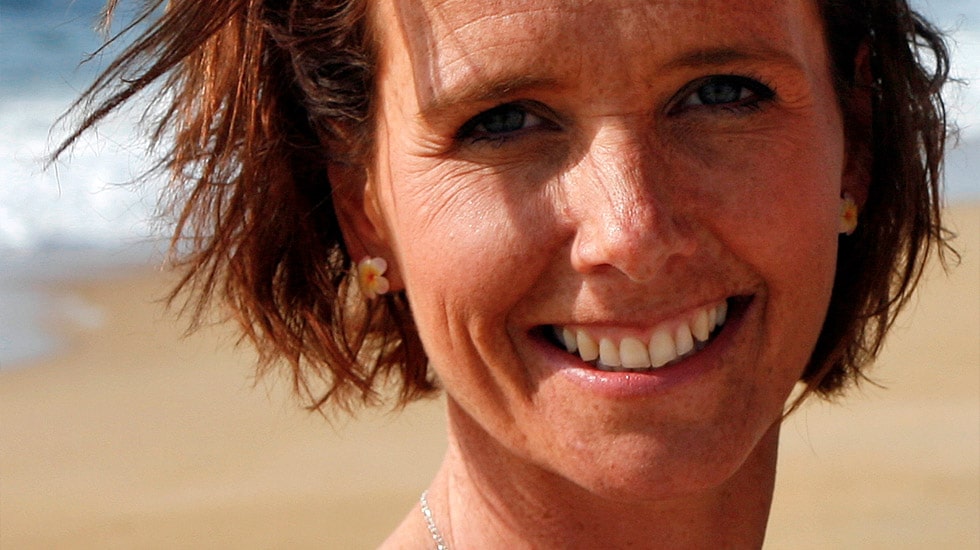 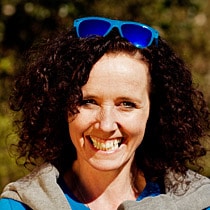 Lauren graduated from Trinity College, Cambridge with both an Honours degree and a Masters degree in Law. She worked as a corporate solicitor in London before following her dream to become a writer.

Lauren is an authority on surfing and wrote the script for the multiple award-winning surf documentary Waveriders.

Under the name Lauren McCrossan, Lauren has published three bestselling novels with Time Warner paperbacks, most recently the Irish romantic comedy Water Wings. Her first bestselling novel Serve Cool, based in Newcastle, reached the top ten debut novels of the year in 2001. Her second novel Angel on Air was long-listed for the Romantic Novelists Association romantic comedy of the year in 2003. The books are translated into Russian, Polish and Croatian.

Lauren has just completed a fourth book Swell and is working on a new romantic comedy novel as well as an Internet television drama series and the much-anticipated film adaptation of Water Wings.