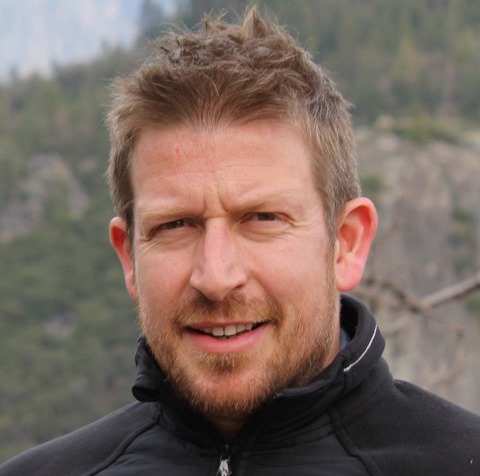 For a number of years I was a BBC producer for Radio 4 and BBC television programmes including the Bafta winning series Coast and Countryfile. I am now a freelance Radio and Television producer.

I hope to make the UK government and water companies stop polluting the sea with sewage and plastic. Simple as that.

Learn more about our SAS Reps or becoming a Rep…