We are delighted that the vice chairman of the Protect Our Waves All Party Parliamentary Group is driving forward a Private Members’ Bill currently going through the House of Commons, calling for the maintenance of environmental legislation in the wake of the recent EU Referendum.

The Bill makes provision about the safeguarding of standards of environmental protection derived from European Union legislation, including for water, air, soil, flood protection, and climate change, after the withdrawal of the UK from the EU; and for connected purposes.

The Bill is being sponsored by Environmental Audit Committee member and vice chairman of the Protect Our Waves All Party Parliamentary Group, Geraint Davies MP. In the lead up to the EU Referendum, Surfers Against Sewage briefed members of the APPG about the importance of EU Directives in protecting our environment and the need for contingency planning to maintain or improve current levels of environmental protection they provide. The Bill is also being supported by POW APPG members Kerry McCarthy MP and Caroline Lucas MP. We are delighted to see members of our APPG calling for these important safeguards to current environmental standards provided through membership of the EU.

Shamefully, before the introduction and implementation of European legislation, Britain was labelled the ‘Dirty Man of Europe’, with beaches overflowing with sewage, filthy rivers, excessive power station emissions and a poor conservation framework. Our domestic environmental policies today are firmly set on foundations of European Directives. Whilst there is still much work to do to protect our green and blue spaces, these directives have been fundamental in the protection of our wild world over the last 25 years and offer us strong and proven route to tackling the pollution and destruction that continues to threaten our environment. 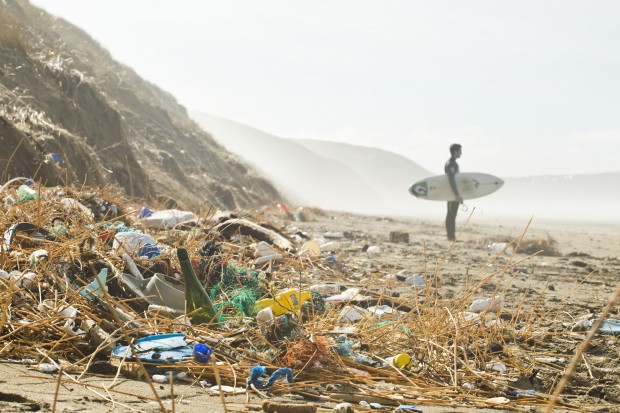 The marine litter crisis is now one of the biggest threats to our oceans, as big and perhaps even more complex than the sewage issue has ever been. Plastic pollution is threatening the health of oceans worldwide and urgent action is needed. The current EU Marine Strategy Framework Directive and proposed Circular Economy Package could be critical in helping us tackle the flow of litter into our oceans, and form the backdrop of much of our current work on the issue. After all, marine litter is a borderless issue just like so many of the environmental threats that we face today.

With the uncertainty that #Brexit is causing we now need to question what UK government environmental policy will be moving forward in post-EU politics and how this will influence national environmental legislation. We must now ensure that the environment doesn’t fall to the bottom of the pile of new policy and legislative decisions.

This Bill was first presented to Parliament on Wednesday 13 July 2016. This is known as the first reading and there was no debate on the Bill at this stage. This Bill is expected to have its second reading debate on Friday 28 October 2016.

We will be promoting and supporting the Bill through the APPG in the run up to the second reading in October. 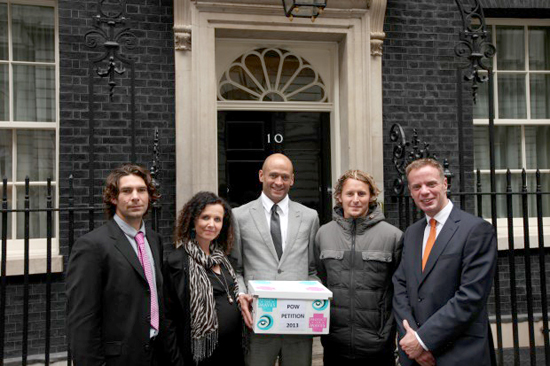 The Protect Our Waves All Party Parliamentary Group  brings together MPs representing the UK’s key coastal communities to address the most urgent environmental issues highlighted by the Protect Our Waves (POW) petition – marine litter, recreational bathing water quality and coastal development. 55,000 surfers, environmentalists and recreational water users joined Surfers Against Sewage in signing the POW petition, which was delivered to 10 Downing in October 2013 with musician and surfer Ben Howard. The Protect Our Waves All Party Parliamentary Group is one of the only groups in Parliament specifically dedicated to marine conservation issues.