SAS have worked on new study showing significant change in attitudes and behaviours of shoppers since the introduction of English carrier bag charge one year ago and shows the public are ready for Deposit Return Systems to prevent bottles and cans littering our blue and green spaces.

Around 90% of people in England now take their own bags with them when food shopping as a result of the plastic carrier bag charge, new research has revealed.

This has increased from 70% before the charge was introduced and was independent of age, gender or income.

In addition to this, less than 1 in 15 shoppers (7%) are now regularly taking single-use carrier bags at the checkout, the research from Cardiff University shows, as opposed to 1 in 4 shoppers before the charge.

The study found that the charge made shoppers stop and think whether they really need to use a single-use plastic bag for their shopping.

The study, funded by the Economic and Social Research Council (ESRC), was undertaken by researchers at Cardiff University’s Welsh School of Architecture, in conjunction with IPSOS Mori. The study combined a longitudinal survey, a longitudinal diary and interview study, and observations in eight supermarkets. 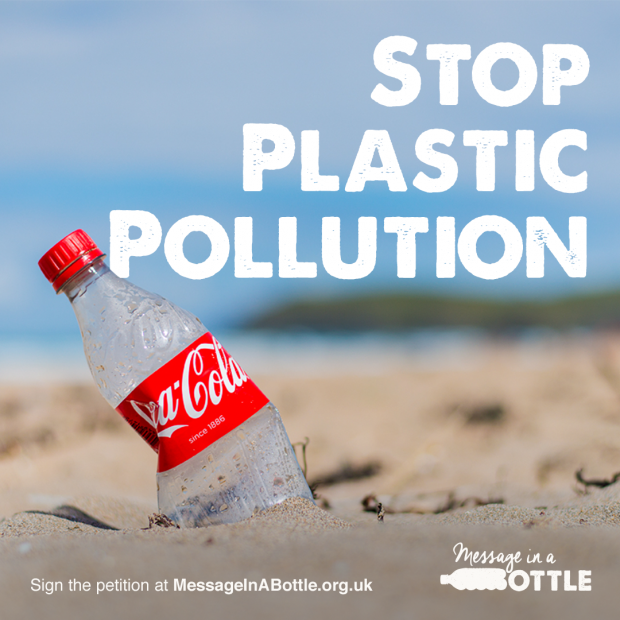 Professor Wouter Poortinga, who led the research, said: “Overall, our research has shown that the English carrier bag charge has had a strong and positive impact on people’s attitudes and behaviours and that it successfully disrupted people using plastic bags”

“We’ve seen that the charge has become increasingly popular with the English population since it was introduced, and that it has changed attitudes towards waste policies as well.”

The results of the study, which were presented at an event in London today (29 September), have also revealed significant increases in the amount of people taking their own carrier bags to shops other than supermarkets. For example, results showed that 1 in 2 people now regularly take their own bags when shopping for clothes and healthcare products, compared to only 1 in 10 people before the carrier bag charge was introduced.

The study consisted of three separate parts, consisting of a longitudinal survey of over 3000 people in England, Wales and Scotland who were surveyed one month before the charge, and then one month and six months after the charge.

A longitudinal diary-interview study was also undertaken by the researchers, which consisted of the completion of diaries by around 50 participants, followed by interviews before and after the charge.

The final part of the study consisted of observations of shoppers exiting supermarkets in Cardiff and Bristol before and after the charge.

“This new study demonstrates how successful and popular the bag charge has been over the last 12 months. The study also shows how the public have an appetite for further effective economic incentives such as a deposit return scheme on bottles and cans to change behaviour and reduce littering.”
Andy Cummins, SAS Campaigns Director said: