Our Big Spring Beach Clean delivered a record-breaking 231 beach cleans at coastal locations across the UK during the week of the 11th – 17th of April.  Led by us, 8,000 passionate beach clean volunteers from Cornwall to Scotland and Norfolk to Northern Ireland came together to remove a staggering 35 tonnes of marine litter from some of the nation’s favourite beaches, recycling an incredible 10 tonnes of marine plastics in the process, making this the most successful Big Spring Beach Clean ever!

With over 5,300 items per mile(1), the amount of litter on our beaches is horrifying and often overwhelming but our coastal communities will not admit defeat. 8,000 people, from all walks of life and of all ages chose to donate their precious time to help tackle marine litter on the beaches that give them and their communities so much joy. 35 tonnes of litter is an epic effort and millions of pieces of plastic recycled sets a truly inspiring, global awareness raising, example. The Big Spring Beach Clean 2016 has set a ‘marine litter revolution’ in motion and the battle against marine litter has entered a new phase!

The following stats, stories and weird and wonderful discoveries provide a glimpse of what made this year’s Big Spring Beach Clean so powerful:

Beach cleaning is really something to get your teeth into 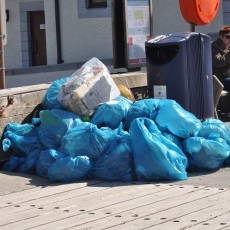 A mighty hall from Borth

Sadly our beaches are still haunted by Ghost Gear 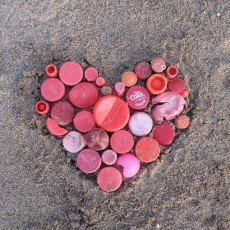 Big love to all the amazing beach clean volunteers 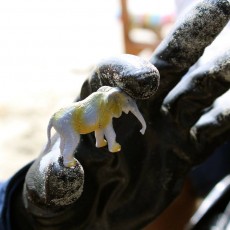 Marine litter – the elephant in the room

A slight change from the usual cigarette butts!

Despite the wind, beach cleaners turned out in force 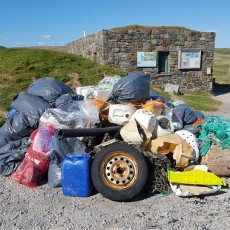 What a load of rubbish 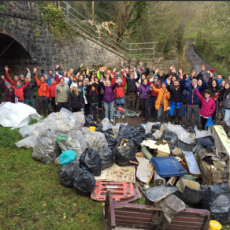 The biggest Avon Gorge clean yet 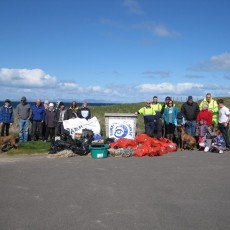 The hardy crew in West Scotland 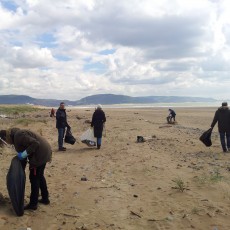 ‘Please Return’ – so we did 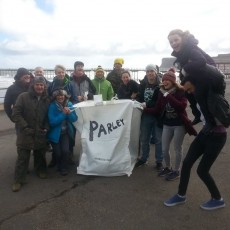 Sadly not all cleans were blessed with lovely weather 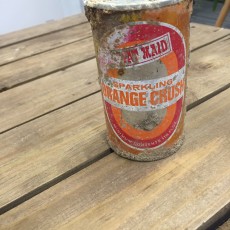 Another piece of Retro Rubbish 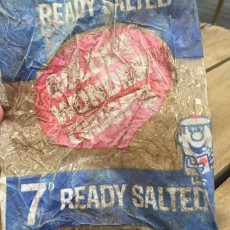 The collected plastic will be recycled as part of SAS’s growing efforts to recycle plastics through innovative circular economy projects, including Parley For The Ocean A.I.R Strategy. Surfers Against Sewage is also working on an increasing number of campaigns to stop the flow of plastics into our oceans, capturing them before they can cause harm to oceans, waves, beaches and wildlife.

Marine Litter is a continuous problem and SAS encourages people to organise their own beach cleans throughout the year. For more details visit the How to Organise a Beach Clean Page, the Events Page or contact us at [email protected]

SAS would like to thank lead sponsor Parley for the Oceans as well as Klean Kanteen and Haven for their ongoing support.